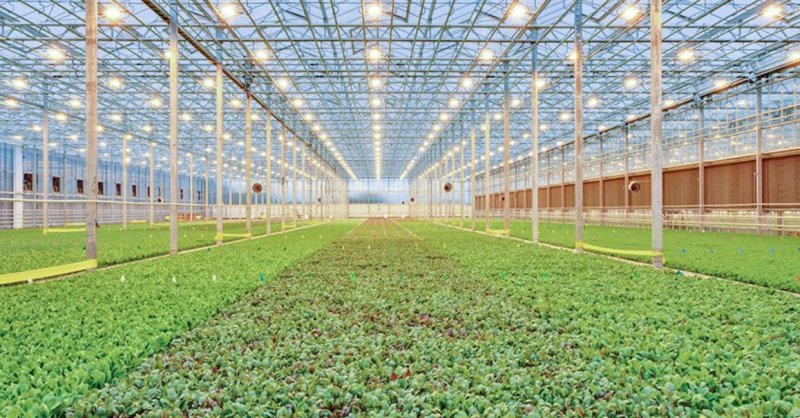 “There's nothing as clarifying as asking someone for money.

Paul Lightfoot is a serial entrepreneur who has learned several lessons the hard way, from raising money to communicating purpose to hiring (and firing). After spending much of his career as a software CEO, Paul wanted to follow his “calling” to enter the world of sustainability and foodtech.

But this meant moving from a familiar career trajectory to an industry that, 10 years ago when Paul was entering it, barely even existed. In 2011, Paul founded BrightFarms, which uses hydroponic greenhouses to produce locally sourced packaged salads in the US.  Along the way, he has made several critical decisions for his startup’s success. This includes an incredibly rare and difficult decision for any founder to make- Paul voluntarily stepped back from the role of CEO and hired someone he believed could do a better job.

Now, BrightFarms has 300 employees, five greenhouses, and in 2021, it was acquired by Cox Enterprises.  In this episode, Paul talks about:

This is the second episode in our “Later-Stage Agtech Startup Lessons” series. Listen to the first episode with Michael Gilbert of Semios.