A dry period ahead helps farmers get back in the Tractor 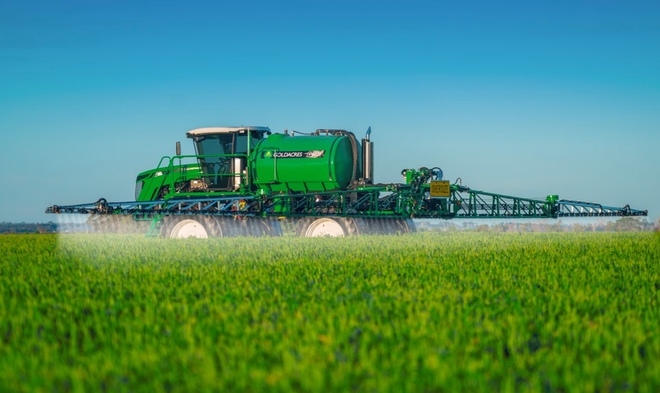 Most farms across the East Coast cropping regions won’t be too disheartened to hear that we are in for a relatively dry fortnight ahead.

After what has been the best start in recent memory most croppers need a chance to do a round of spraying before the crop canopies close over and competition works its magic to keep the weeds at bay until harvest. Farmers will have a chance to get back in their tractors and spray or fertilise before the next rainfall, which hopefully isn’t too far into July.

On to the markets and we have seen a relatively lacklustre week, both globally and at home in Australia. The global market has been driven by the escalating pace of harvest through the US, European Union, and Black Sea.

Although the European Union have cut wheat production again (10% year-on-year decline), there will still be ample wheat stocks globally, mainly driven by an excess of corn.

This additional corn is thanks to ethanol demand plummeting during the coronavirus pandemic. Since the virus began we have seen the corn stockpiles build to surprising levels, and given there is another corn crop due to be harvested in the US soon, there will be a lot more corn that finds its way into the feed ration than normal. This extra corn being fed will of course come at the expense of wheat.

This prompted the Chicago December futures price to move lower than 500USc/bu for the first time since September 2019. After this level was broken it has continued to trade lower for the remainder of days since. A disappointing sign for future prices here in Australia.

On home soil we have followed the US futures markets lower with crop conditions across the country generally all positioned to achieve above average yields. There is still some caution for the Western Australia and Queensland crops, however with the BOM forecasting wetter conditions from August to October it is likely we will see some changing fortunes for croppers this year.

This has meant Australian ASX futures for January finished last week trading at $284/t, mostly driven by lower currency moves, demand from the end-users and increasing confidence in the crop conditions.

Domestic delivered prices have come under pressure this week with many growers taking the opportunity to clean out silos over the winter months of June to August, before the new crop arrives. The Griffith market traded down to $340/t late last week and trade sources are suggesting comfortable stocks to take that area through until harvest.

The barley market has levelled out since the China anti-dumping news and has been trading consistently around the $340-345/t level into Queensland domestic markets. If you look at this price in comparison to the price for Queensland new crop barley prices at $265/t, it is clear that you should look to wrap up any barley sales before new crop harvest arrives.